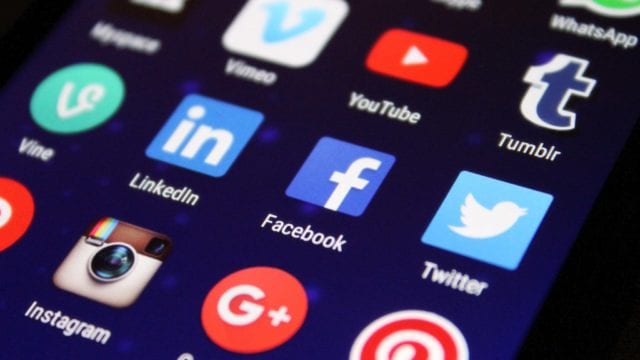 On February 9, Senator and prominent MORENA bloc figure Ricardo Monreal published a proposal establishing an authorization mechanism for social networks to operate in the country, to be controlled by the IFT. The IFT would also have to approve the terms and conditions of service to suspend or cancel an account, or eliminate content, considering criteria such as the prevention and elimination of hate messages, propagation of fake news and protection of personal data.

The definitive cancellation of an account will not be carried out by means of automated technologies, but will require the intervention of a specific area on human rights and freedom of expression, to be created in each company.

Following the publication of the proposal, R3D – Red en Defensa de los Derechos Digitales (Network in Defense of Digital Rights) – together with 30 other social organizations, issued a statement questioning the bill and calling for an open discussion. Among other issues, they state that the definition of social network is applicable to practically any service offered through the Internet and warn that its implementation could lead to an indiscriminate elimination of legitimate content. “In no democratic country is it acceptable that a platform must request authorization from the State to offer its services on the Internet”, they argue.

At the same time, the ruling party’s congressman Javier Salinas Narváez presented a constitutional reform bill that positions cybersecurity and the protection of human rights in cyberspace as national security issues. The bill is currently under discussion in the Constitutional Points Committee of the Chamber of Deputies, whose president, Aleida Alavez Ruiz has stated that “the government must safeguard all information related to citizens against cyber attacks in order to maintain governance and trust in the management of processes, especially when it is often the victim of fake news campaigns”. The debate will continue at the end of the month with guests of the Committee from different sectors.