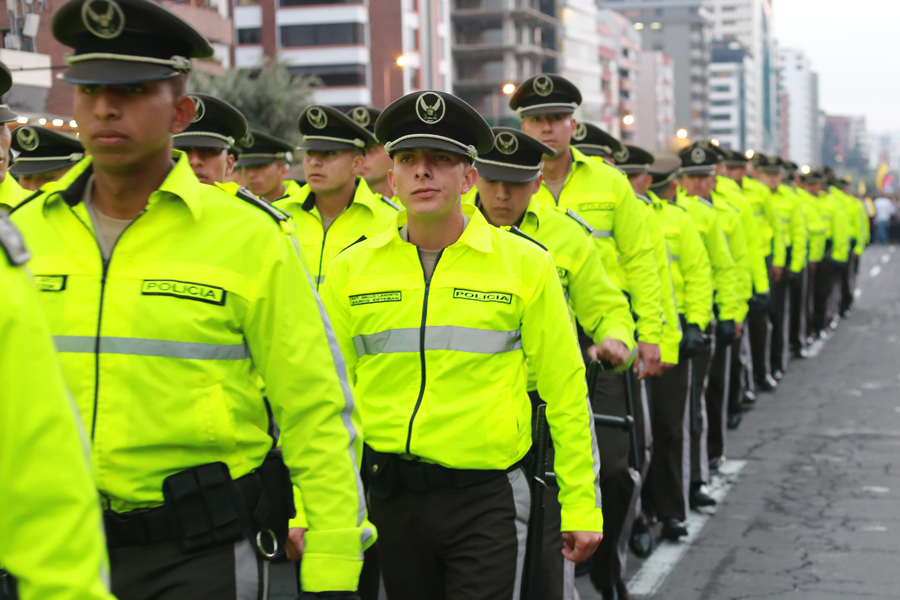 On May 5, the Constitutional Court (CC) declared the unconstitutionality of the Regulations for the Progressive, Rational and Differentiated Use of Force by Armed Forces personnel in the face of meetings, demonstrations and disturbances resulting in “situations of serious internal commotion”.

In the ruling, the CC argues that the regulation has “direct consequences on the exercise of the rights to life and personal integrity” and that the use of lethal force is not recognized in the Constitution or in the laws in force. It also emphasizes that the intervention of the Armed Forces during a state of emergency must be extraordinary, subordinate and complementary. In this context, it concludes that the Minister of Defense, Oswaldo Jarrín exceeded his powers by publishing the ministerial agreement.

It should be recalled that this ruling responds to a set of seven lawsuits filed by the Ombudsman, representatives of civil society organizations and human rights defenders, based on the fact that the regulation violated the Constitution by enabling the Armed Forces to play a complementary role in the maintenance of internal order.

In anticipation of the ruling, the government submitted to the National Assembly an organic bill for the Legal, Proportional, Adequate and Necessary Use of Force by the National Police. The initiative also includes the regulation of other complementary entities in security at the municipal level and delimits the work of the Armed Forces for the purpose of guaranteeing public order and citizen security “in the context of states of exception”, exclusively. The Assembly, whose composition was renewed in May, was notified of the ruling in order to consider the criteria developed therein in the debate of the bill.