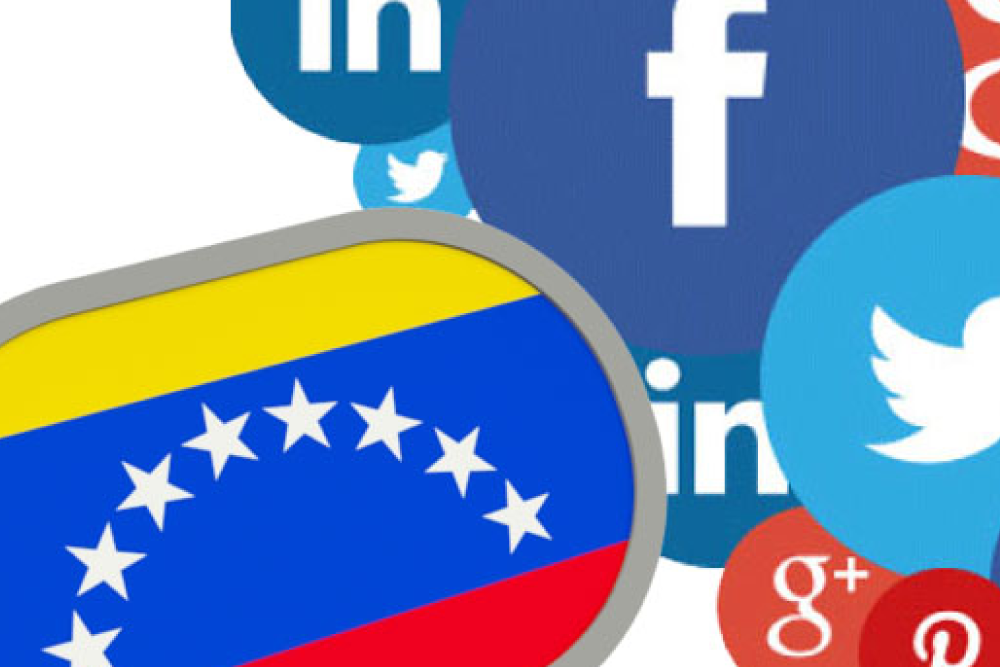 Government to present a bill aimed at regulating social networks

The Minister of Communication in Venezuela, Freddy Ñañez, announced that the government will submit to the National Assembly a bill to regulate social networks. The statement came a few days after Facebook temporarily suspended Nicolás Maduro’s account for recommending the use of Carvativir to cure COVID-19 despite a lack of scientific evidence.

The government’s intention to advance in the regulation of social networks had already been raised as part of the debate on reforming the Law of Social Responsibility in Radio and Television and Electronic Media (also known as Resorte Law) which is currently underway in the Assembly.

In a meeting held on April 7 between representatives of the Media Committee, the National Telecommunications Commission and the Ministry of Communication and Information, an understanding was reached on the need to address the penalties as part of the debate over a new Penal Code, currently under study by the Assembly’s Internal Policy Committee. They also agreed to broaden the scope of the Resorte Law to include community and alternative media, not contemplated now.

As announced by the president of the Media Committee, Juan Carlos Alemán, the proposal to reform the Resorte Law could reach the plenary of the Assembly by May and could be addressed together with a Cyberspace Bill. At the time of writing, we could not confirm if the latter had entered the Assembly.