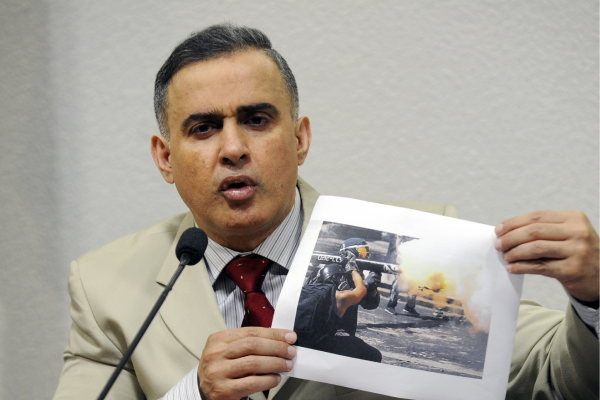 On April 15, the International Cooperation Bill passed its first reading at the Foreign Policy Committee of the National Assembly. At least, so reports the web page of the Cambiemos party, to which the president of the Committee belongs. However, there has been no official communication from the National Assembly. According to the same source, the initiative must now undergo a nomination process and a second reading which would include public consultations.

The information is consistent with statements from Ilenia Medina, vice-president of the Assembly, who on the same day told a plenary session the Committee planned presenting the bill for its first reading. The initiative has a long history. The governments of Hugo Chavez and Nicolás Maduro already tried to introduce regulations on social networks in 2006, 2010 and 2015.

According to the draft bill circulated in local media, the initiative will apply to all those “activities carried out under international cooperation programs, involving the reception, transfer and exchange of goods, services, capital and public or private, material, human, economic and financial resources” (art. 2). To this end, it empowers the President to create a decentralised technical body and an Unified Registry System of non-governmental organizations.

Enrollment in this Registry will be mandatory and will be a required condition for carrying out international cooperation activities and obtaining tax benefits. Non-governmental organizations, both national and foreign, will thus be obliged to provide evidence relating to how they were formed, their bylaws, activities, administration and allocation of resources and sources of financing.