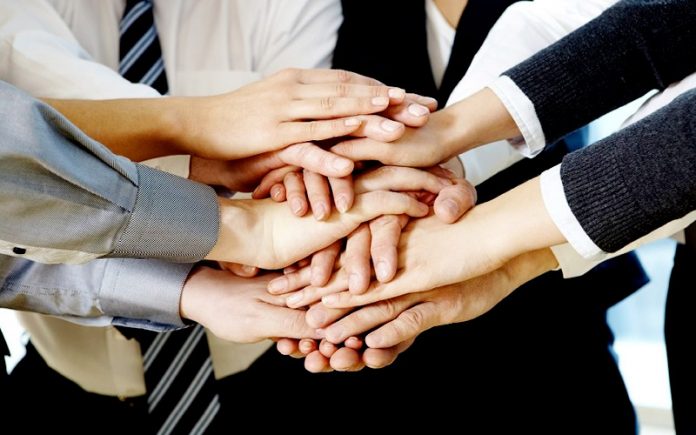 It is legitimate in principle for presidents to defend their actions in the face of allegations or accusations, uphold their ideals and respond to proposals from other political or social actors. What is not valid is taking refuge in their investiture to misrepresent or provoke those who in one way or another criticize them.

In recent months, at least five presidents have directly stigmatized the work of social organizations committed to the promotion of transparency and human rights. Here we analyze how these statements impact the already shrinking civic space in our region.

On September 3, 2020, in a live broadcast, President of Brazil Jair Bolsonaro said he was unable to “kill this cancer called NGOs” after claiming non-profits are behind an international campaign against him over the fires in the Amazon region. “You know that NGOs have no place with me. I will be tough with those people”, declared the president. The president had already expressed himself in the past against environmental NGOs, even suggesting they could be responsible for the fires.

On March 8, 2021, during a presidential speech, Nicaraguan President Daniel Ortega accused civil society organizations of laundering money “to develop destabilizing terrorist activities” against his government.  “Those who live asking for sanctions, those who receive money that is laundered through those organizations calling themselves NGOs, which have been created for what? – to launder money and then distribute it to develop terrorist, destabilizing activities….they are simply not Nicaraguans”. His comments came after the Nicaraguan Platform of NGO Networks questioned the constitutionality of the Foreign Agents Law which enables the government to block donations and sources of international funding for nonprofits, make it difficult to open bank accounts and demand the presentation of daily reports of operations.

Another example of a President in the region reacting critically to organizations whose work conflicts with his ideals or personal interests is Guatemalan head of state Alejandro Giammattei. On November 2, 2020, the Ministry of the Interior gave the go-ahead for the international NGO Planned Parenthood (PP) –which provides information and resources on reproductive health and has a pro-choice stance on abortion– to set up an office in the country. From his Twitter account Giammattei reacted by declaring that he would not endorse “the creation, registration or start-up of any organization that goes against life.” Immediately thereafter the President canceled the permit that PP had been given.

Bukele (El Salvador): “If there are NGOs behind this proposal,

it is the worst thing we could do”.

After a group of civil society organizations presented a bill to strengthen the current International Commission Against Impunity in El Salvador (CICIES, in Spanish) in the fight against corruption, President Nayib Bukele made several stigmatizing comments on his Twitter account against its promoters. “Just seeing those logos of the NGOs that are behind this “proposal” and seeing which “media” are covering it, I am sure it would be the worst thing we could do”, he said last April.

López Obrador (Mexico): “These people are against us”.

Mexican President Andrés Manuel López Obrador (AMLO) also referred disparagingly to a civil organization for having conducted an investigation that compromised an official of his government. On March 31, 2021 in a presidential press conference, AMLO accused Article 19 of being “financed by foreign companies, even by the State Department of the United States”. He added “it is supported by foreigners, and as well as that, those involved with Article 19 belong to the conservative movement that is against us (…)”.

What are the symbolic and practical implications of these statements and why should we care?

Pedro Vaca, Special Rapporteur for Freedom of Expression of the IACHR, made four telling observations following the declarations of President Andrés Manuel López Obrador, which also apply to the other cases highlighted:

Ultimately, those on the front lines of government carry a significant social responsibility and must be particularly careful in their statements. In a context of growing threats to civic space, their words – and not just deeds – shape the environment in which restrictions end up being politically and institutionally normalised.