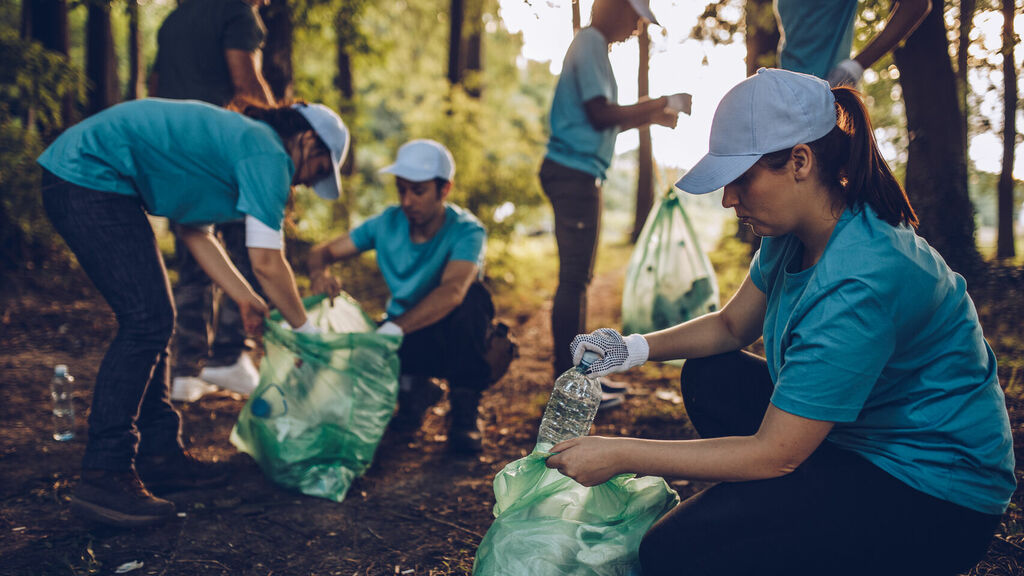 On December 1, the Senate approved by majority an agreement requesting President Sebastián Piñera to present a bill to eliminate obstacles and caps on donations earmarked for civil society organizations. Currently, the law established a donation limit equal to 10% of the NGO’s profits. What is proposed in the agreement is that it be replaced by a single reference value, the same as that which exists in other current donation laws.

Legislators from all political parties stated that it is necessary for the legislation to take into account both natural and legal persons as donors, and that the list of matters considered to be of public interest be expanded. Today critical areas such as health, the environment, human rights, indigenous peoples and the migrant population, among others, are excluded.

The reform is being promoted by a group of 19 civil society organizations to avoid the closure of social programs as a result of the crisis, while allowing all causes that generate a public benefit to have the possibility of issuing donation certificates.

It is expected that the Internal Revenue Service (SII, in Spanish) will soon begin working on improving transparency and oversight mechanisms for donations, in order to provide taxpayers with certainty about the requirements that must be met.