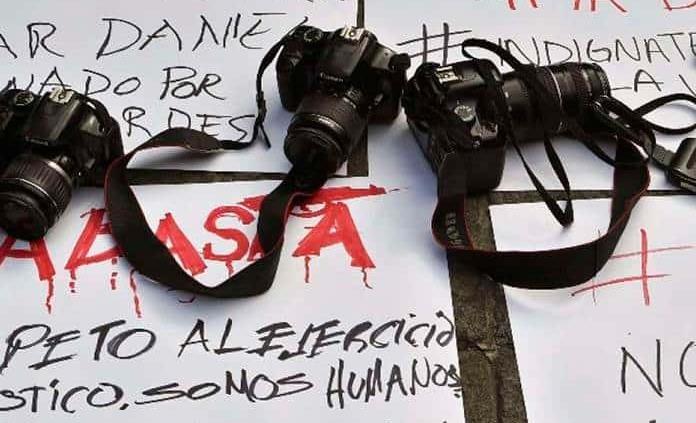 Bill for the protection of journalists and human rights defenders approved

On December 3, the Chamber of Deputies approved a reform to the Law for the Protection of Human Rights Defenders and Journalists. The bill establishes actions between the three levels of government to create safer physical and digital environments. Among the security measures, it also includes the implementation of technologies that facilitate the exchange of information and communication in a secure and private way, and the installation of surveillance cameras at strategic points, among other measures.

The CSO Space for the Protection of Human Rights Defenders and Journalists, a coalition of various civil society organizations, described the progress of this bill as positive, but highlighted the importance that it not be an isolated action: “This should be one more step in the construction of a State policy that allows creating safe conditions for the press and human rights defenders to exercise their work and strengthen the country’s democracy.”, said a coalition representative.

There is also concern that while the reform has been advancing, the government eliminated a series of provisions that, among other things, were to finance the Fund for Aid, Assistance and Integral Reparation, established in the General Law of Victims. According to data from the International Federation of Journalists, in 2020 alone 13 journalists were murdered, a figure that once again places Mexico among the most dangerous countries in the world for journalists. It is though t the Senate will begin dealing with the bill in February 2021, at the end of the legislative recess.