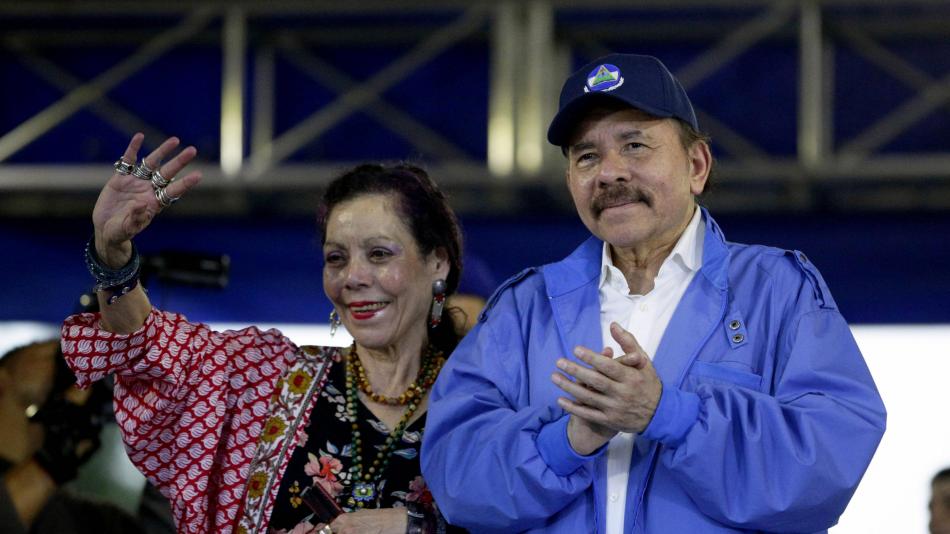 Ortega wants to recognize “hate crimes” in the Penal Code

On September 14, President Daniel Ortega urged the Supreme Court of Justice to work on a proposal to reform the Penal Code to recognize “hate crimes” and punish them with life imprisonment. The president’s statements came after a high-profile case of gender violence. However, both criminal law specialists and representatives of the opposition fear that, if successful, the government could use the figure of hate crime to limit freedom of expression and the right to protest. Some even compare the proposed reform with the Law against hatred in Venezuela, approved by the National Constituent Assembly in 2017 (see more). Ortega himself fueled these doubts by accusing the opposition of “continuing to commit murders, planting bombs and murdering families,” acts which he also described as “unforgivable.” Currently, the Penal Code does not classify hate crimes, but considers ideological or political discrimination as a circumstance that aggravates criminal responsibility.