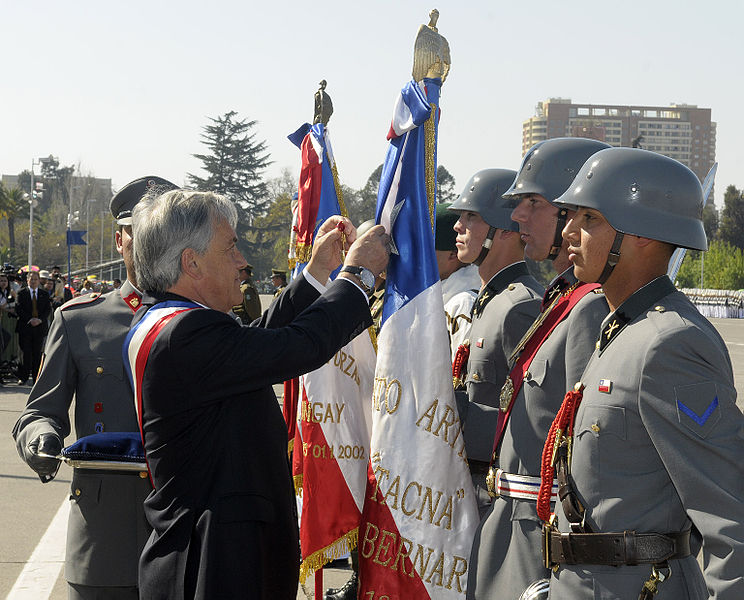 On September 9, due to a lack of quorum, the Chamber of Deputies rejected a draft constitutional reform that seeks to increase the President’s ability to post the Armed Forces in the streets when critical infrastructure is at risk, such as: services of water, gas and electricity, communications and transportation, among others. If the reform is approved, he will be able to do so without declaring a state of emergency and for a period of up to 30 days: 15 more than those currently provided by the Constitution. Initially, the bill also included the protection of public buildings such as La Moneda, the Public Ministry or the Judicial Courts, but these were eliminated by the Senate. Due to the setback in the Chamber of Deputies, the bill will be examined by a Joint Committee made up of representatives of both houses of Congress, who must agree on a new text or reject it.