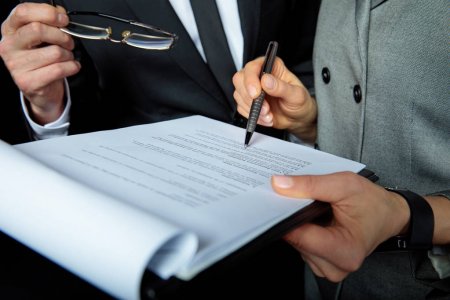 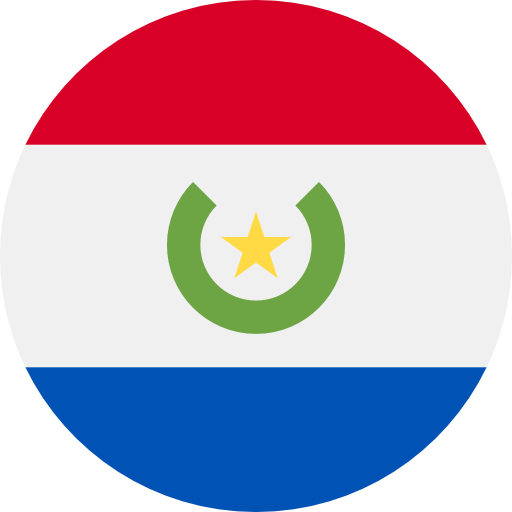 On August 5, the Chamber of Deputies rejected a draft bill promoted by the ruling party to force legislators and officials to publish their sworn declarations of interest with private sector companies on the Office of the Comptroller General’s website. As explained by the legislator Derlis Maidana, the text is ambiguous and does not clearly define what a conflict of interest is. The deputies thus concluded it necessary to correct inaccuracies and establish criminal sanctions for possible non-compliance. However, they did not introduce modifications for its improvement. Now the bill, which if not rejected would already be law, will have to be debated again by the Senate Legislation Committee. This is expected to happen between August and September. Civil society warned that to advance in a process of more transparency, it is also necessary to have a justice system committed to the fight against corruption.