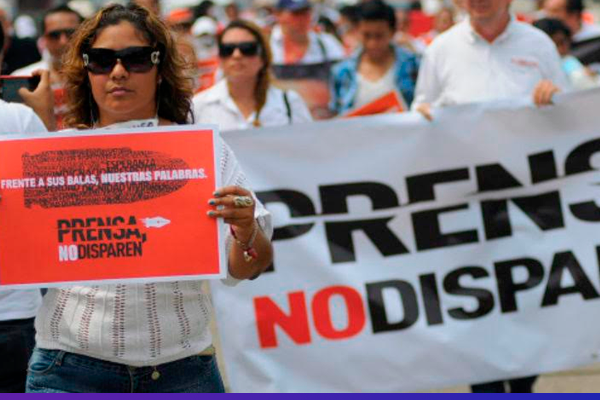 In late April, the Government and Population Committee of the Chamber of Deputies reported that the proposal to reform the Law for the Protection of Human Rights Defenders and Journalists will be ready shortly. The deputy of the ruling party and president of the committee, Rocío Barrera Badillo, hopes to present it in the course of the next few weeks or once face-to-face sessions in Congress are resumed. Mexico is currently one of the most dangerous countries for journalists in the world, with reports of hundreds of murders and disappearance in recent years. President Andrés Manuel López Obrador (AMLO) has been denounced by Amnesty International for “statements [that] contribute to creating a hostile environment against those who practice journalism and the media.” Reporters Without Borders (RSF ) meanwhile believe the most serious threat to the press in Mexico is “collusion between authorities and organized crime.”