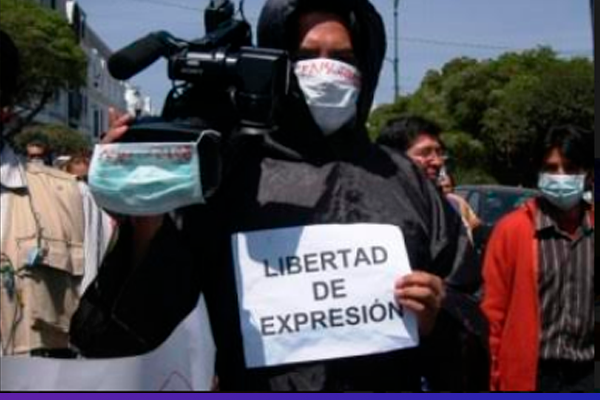 On May 5, Congress reauthorized journalists to attend plenary sessions. Their access had been denied in early April on the pretext of the pandemic, which prompted a challenge from the Human Rights Ombudsman (PDH), Jordán Rodas. In a statement, the Constitutional Court (CC) gave its backing to Rodas, arguing the move entailed a “certain and imminent threat” to freedom of expression and ordering Congress to allow for the entry of journalists and their technical teams to cover the sessions. The Association of Journalists of Guatemala (APG) argued that parliament, as a high state body, must set an example in respect of rights, and warned of the risk that these practices may trigger mayors or governors to take similar steps. Previously, the Inter-American Press Association (IAPA) had urged President Alejandro Giammattei to respect and not restrict the work of the press during the pandemic