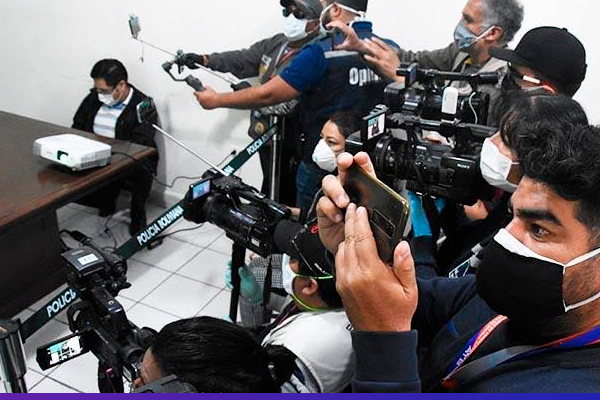 After announcing measures in March to exert closer control over social networks and crack down on users intentionally sharing false information or fomenting uncertainty in the population, on May 8 the government went a step further in launching a decree that opened the door to the persecution of social commentators. The norm would have allowed for the initiation of criminal proceedings against those deemed to be putting public health at risk or misinforming in writing or through art. The Bolivian National Press Association (ANP), the Ombudsman’s Office and opposition politicians responded with concern, labelling the move unconstitutional and a threat to the right of information and freedom of expression. Finally, on May 14, the government announced it was repealing the decree, along with two other provisions that had also been denounced by the Inter-American Commission on Human Rights (IACHR)..