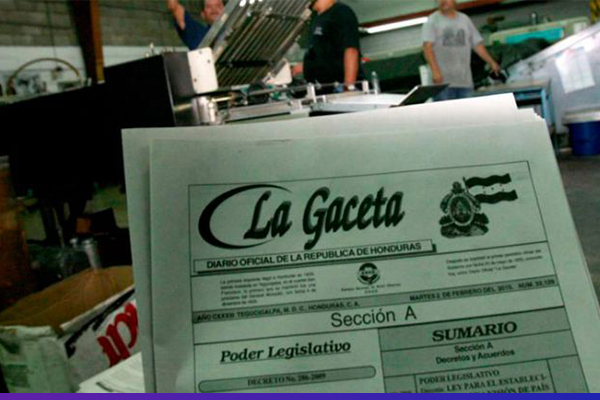 Government seeking to curb freedom of expression amid health crisis 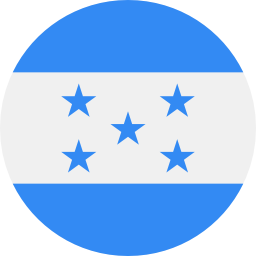 In a contentious move, March 15 saw President Juan Orlando Hernández issue a decree weakening constitutional guarantees on personal freedom, movement, association and assembly, the prohibition of entering a person’s home without their consent or court order, respect for private property, as well as on freedom of thought. No sooner was it made public than it was roundly denounced by the UN High Commissioner for Human Rights in Honduras, the OAS, the IACHR and the Honduran Media Association (AMC). The Honduran government responded by amending the decree to remove its restriction on freedom of expression, along with its suspension of the guarantee that persons cannot be detained for over 24 hours without a court order. However, restrictions on the right of movement and assembly have been extended until April 19.