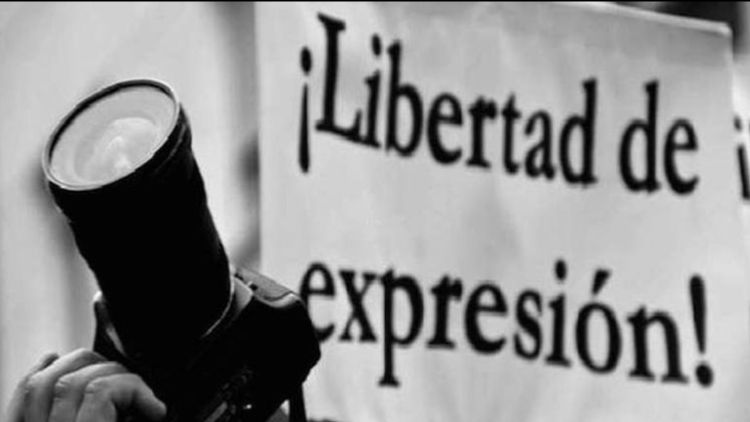 The ruling party senator Eugenia Catalfamo has proposed scrapping preventive detentions of persons accused of corruption prior to judicial sentencing in cases where, as she sees it, the media have already portrayed them as guilty. The bill’s author maintains that preventive detentions are used as a means of political persecution and that the media have abetted this by amplifying some cases while passing over others. The proposal is backed by four other legislators who are close to the former president (now vice-president) Cristina Fernández de Kirchner, herself implicated in several corruption cases. The bill has been denounced by the press and by the country’s umbrella body for media outlets.