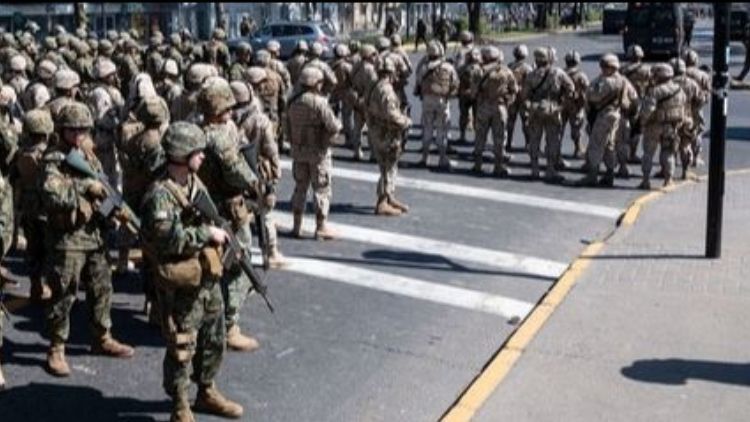 On March 8, the Chamber of Deputies passed in committee a constitutional reform being driven by the Government to grant the President increased powers to deploy the Armed Forces in cases where critical infrastructure is seen to be at risk, including water, gas and electricity services, communications and transportation networks, government facilities, the National Congress and the Judiciary. Currently, the President is obliged to decree a state of emergency before any armed deployment, which may last a maximum of 15 days. If the reform is passed, there will be no need to declare a state of emergency and the army can be deployed up to 30 days. The bill has been questioned by opposition deputies who, it is expected, will attempt to introduce changes to the reform during its article-by-article debate in congress.