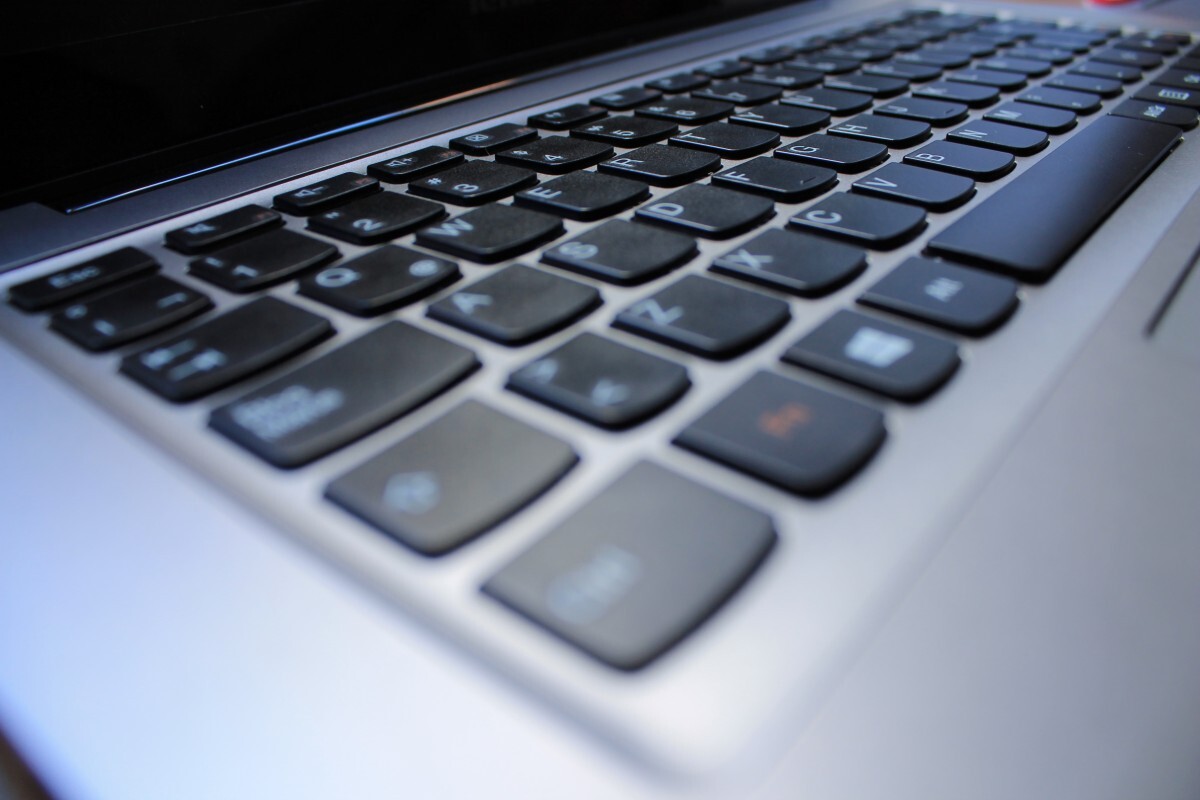 On February 4, President Andrés Manuel López Obrador publicly stated that it is a government priority to promote a public administration reform that contemplates the absorption of 16 decentralized agencies by national state secretariats, among them the Executive Secretariat of the National Anticorruption System (SE-SNA in Spanish). This measure aims to “put an end to corruption in the autonomous entities”, however, the opposition questioned it alleging that it is a strategy to eliminate institutional counterweights.

The SE-SNA is the entity in charge of preventing, denouncing and fighting corruption in Mexico’s public institutions. On February 8, the entity opened a public consultation on the Implementation Program of the National Anticorruption Policy. It also published the Code of Ethics of the Public Administration, which establishes, among other things, guidelines applicable to civil servants such as the prohibition of accepting gifts or compensation during the exercise of their functions, or the constitution of Ethics Committees for the implementation, dissemination and monitoring of the principles established in the Code.

What are the chances that this reform will be implemented? In order to modify the structure and operation of the decentralized agencies of constitutional rank, an amendment of the Magna Carta is required. Since the renewal of the Chamber of Deputies, Morena no longer has the necessary votes to approve the initiative without negotiating with the opposition. For this reason, on February 15, the President indicated that his government no longer had the time necessary to carry out the reform, which is resisted by the conservative bloc. However, the future of those agencies that do not enjoy constitutional protection may be different, since they are within the orbit of the Executive Branch.

AMLO’s project caused an instant reaction from the opposition ranks. On the one hand, Senator Damian Zepeda of the PAN, anticipated that his party will not allow the President, “whose real intention is to continue delivering contracts and works with opacity, to disappear the autonomous agencies that took years to consolidate”. His PRI peer Manuel Añorve Baños was in favor of analyzing the merger of some autonomous agencies, as long as their elimination is discouraged. The Secretary General of the PRD, Adriana Díaz Contreras, stated that the presidential proposal should not be seen as an administrative measure, but as a constitutional step backwards.