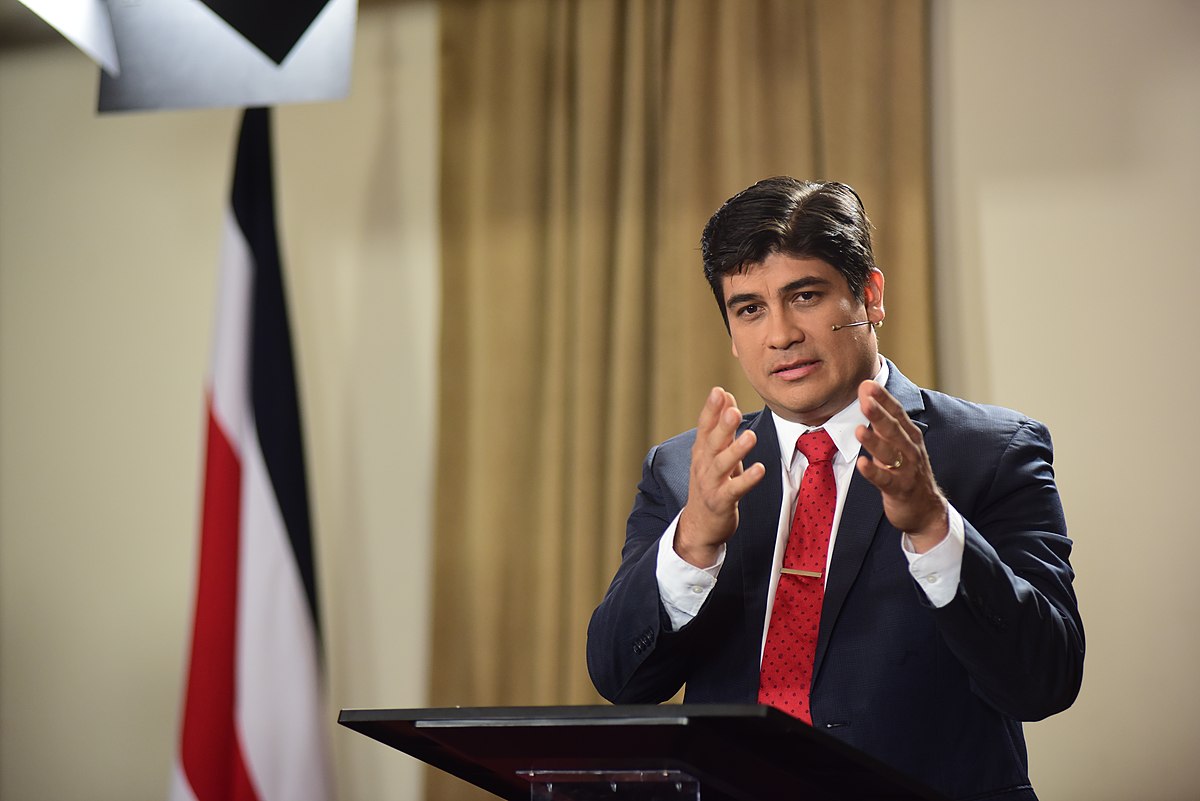 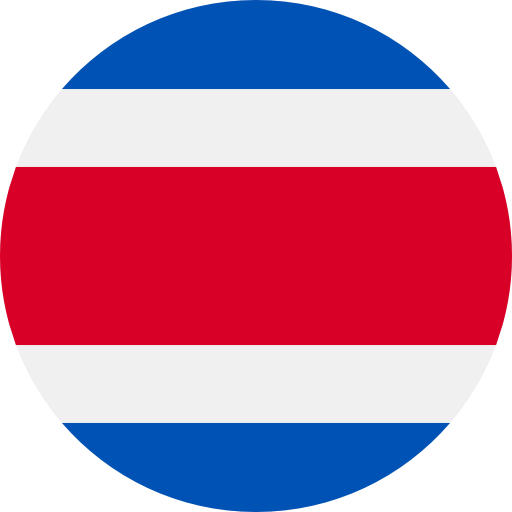 On August 6, President Carlos Alvarado officially presented the National Integrity and Corruption Prevention Strategy 2021-2030 (ENIPC in Spanish), which sets a 9-year plan to unify the institutional response to corruption and establish priority areas.

One of the main axes of the project is the promotion of citizen participation and control, which includes actions such as encouraging the application of these mechanisms, empowering civil society as agents of change and enhancing the role of citizens in the public policy cycle. Another is access to public information and accountability, through which it seeks to generate the opening of data by public management, the strengthening of transparency and simplification of procedures through digitization.

Along the same lines, on August 26, the “Informed Vote Law” was enacted, which establishes that the registration of candidacies for deputies and for the presidency and vice-presidency of Costa Rica must include a biography of the candidates. Presidential candidates must also present the government program of their respective political party. This law will be in force for the general elections scheduled for February 6, 2022.