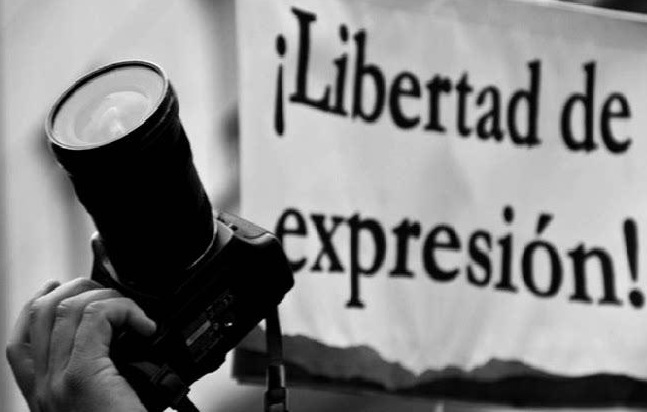 On August 24, the International Relations Committee of the National Assembly approved the unification of the Free Expression and Communication Bill presented by President Guillermo Lasso, and of an initiative to guarantee freedom of the press presented by the Andean Foundation for Media Observation and Study (Fundamedios). Both propose to repeal the 2013 Communication Law, which has been widely questioned for its impact on freedom of expression.

At the same time, the legislative board received comments on the government’s bill from representatives of international organizations, among them the former United Nations Special Rapporteur on Freedom of Expression, Frank La Rue, who suggested that the law should implement administrative sanctions, but not criminal ones, as this would affect freedom of expression.

The UNESCO Communication and Information Officer, Indira Salazar, indicated that the future law should only admit subsequent responsibilities in order to avoid prior censorship. She also raised the need to create a democratic, suitable and independent regulatory body to avoid communication imbalances.

César Ricaurte, Executive Director of Fundamedios explained that the government’s proposal takes international standards and incorporates them into national legislation, with a view to a recognition of the right to freedom of expression without undue limitations. In addition, Ricaurte explained that the Communication Council seeks to guarantee the work of journalists and provide greater security for the exercise of their work.