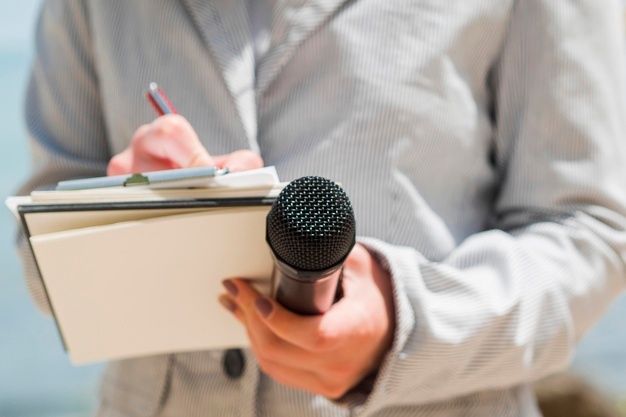 In mid-August, the Legislative Assembly formed by agreement a Special Committee to investigate the harassment of journalists by the government and its alleged financing with public funds. The 61 attacks reported by the Association of Journalists (APES) to social communicators critical of the government range from slander and expressions of discredit on social networks, to threats and surveillance. The complaints about government acts that violate freedom of expression began on the same day that Nayib Bukele was inaugurated, after the arrest of photojournalist Jorge Reyes. Since then, the president has launched various offensive attacks against media workers, using adjectives such as “pamphlets,” “paid pens,” and “sold media.” On Twitter, both officials and supporters and trolls have responded with criticism, misogynistic comments and even death threats to communicators who express opinions contrary to the official voice. These events have been denounced by important entities such as the Inter-American Press Association, the Commission on Freedom of the Press and Information, and the Office of the Special Rapporteur for Freedom of Expression of the Inter-American Commission on Human Rights. The Special Committee, made up of six legislators, is already gathering information to prepare a report on what is considered a “matter of national interest.”