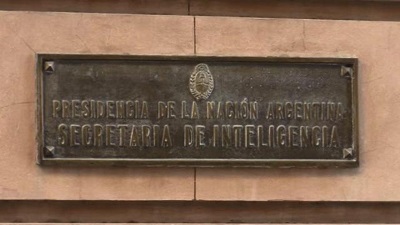 On May 28, the Bicameral Committee for the Control of Intelligence Organizations and Activities met to analyze an illegal espionage complaint by the head of the Federal Intelligence Agency (AFI), Cristina Caamano. As detailed in the complaint, information on some 500 people linked to the political world, journalism, civil society organizations and the police was collected during the administration of former President Mauricio Macri. The surveillance tasks – discovered on a partially erased hard disk – had been ordered without judicial authorization by the authorities of the intelligence agency, which is currently intervened. On June 7, the judicial case began taking witness statements which are scheduled to continue throughout the month. On the other hand, the Senate rejected a decree from 2015 that transferred the handling of wiretapping carried out with a judicial order to the jurisdiction of the Supreme Court of Justice. Senators considered that the Court’s authority on wiretapping clashed with its oversight role regarding the AFI.