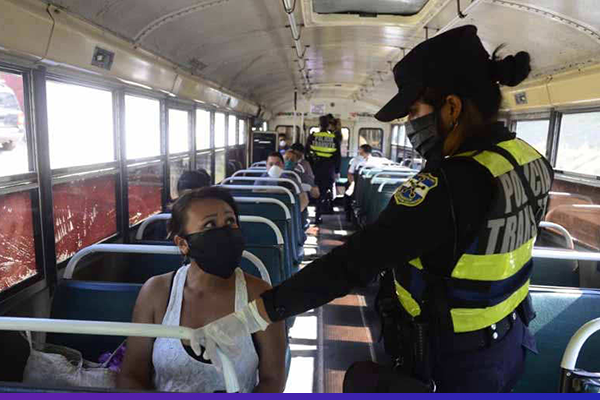 The Supreme Court of Justice asked the Executive and Legislative branches to “urgently regulate and clarify measures limiting physical freedom” following calls to resolve the situation of hundreds of detainees held by police over violating the quarantine. On 14 March, the Legislative Assembly passed a law temporarily restricting the constitutional rights to freedom of movement and peaceful assembly for 15 days, later extended to 12 April. With regard to the Court’s position, the Assembly urged the Executive to draw up a Protocol of Integral Application to prevent abuses of power and provide clear information to citizens on their rights. President Bukele then went on national TV saying that soldiers and police had been ordered to “be tougher on people in the street”. For its part, the Human Rights Ombudsman’s Office warned on April 2 over restrictions to the work of journalists in the country.