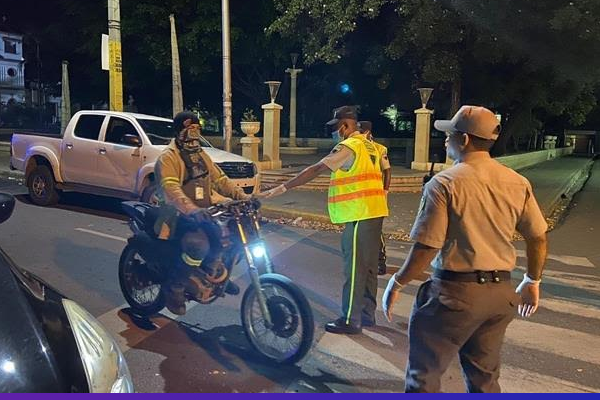 Nearly 20,000 arrested since the curfew 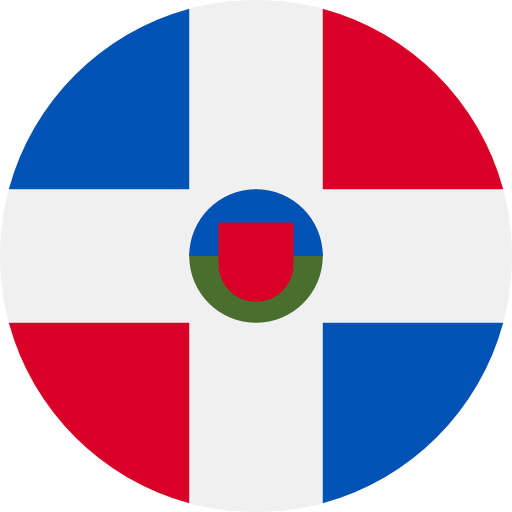 On March 19, the Congress of the Dominican Republic authorized President Danilo Medina to declare a nationwide state of emergency, in effect until April 13, and as part of this restrict freedom of movement, association and assembly. On the same day, the Government decreed a state of emergency until April 13 and banned the movement of people and vehicles within certain timeframes, since extended. According to a report issued by the National Police, 19,517 arrests were recorded as of March 31 for failure to comply with the restrictions. The declaration was subsequently extended until April 30 following authorisation by the legislative branch.