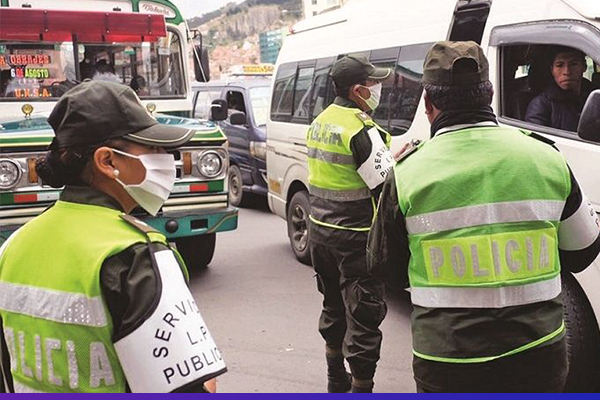 On March 25, by decree, interim President Jeanine Añez authorized the armed forces and police to use coercive means if necessary to preserve public order. Government Minister Arturo Murillo said he had ordered the security forces to carry out “cyber-patrols”, i.e. monitor and control social networks and individuals spreading disinformation or uncertainty among the population (which is thought to allude, in part, to political opposition figures). According to the decree, those deemed guilty can be prosecuted for crimes against public health with sentences of 1 to 10 years in prison. At the same time, the Superior Electoral Court announced that the presidential elections, which had been due on May 3rd, have been postponed until further notice.