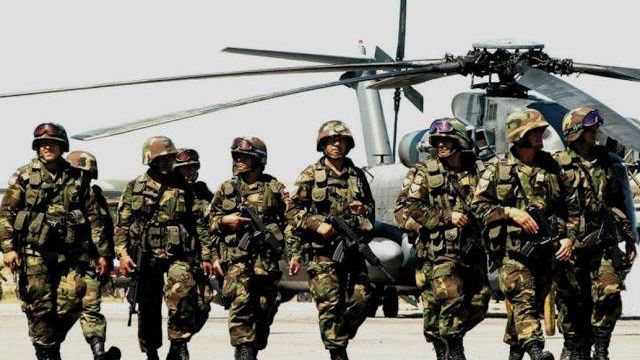 On January 20, the Senate approved a constitutional reform driven by the Government increasing the President’s capacity to order the Armed Forces onto the streets when critical infrastructure is at risk. Currently, the President is obliged to decree a state of emergency previously for no more than 15 days. If the reform is passed, he will be able to do so without declaring a state of emergency and for a period of up to 30 days.