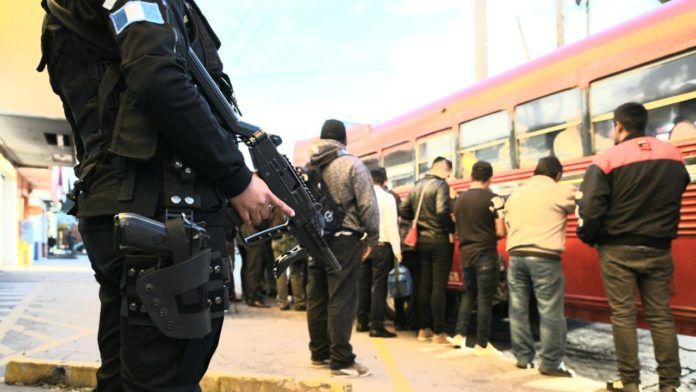 On January 14, a few days before being sworn in as president, Alejandro Giammattei submitted a bill to Congress aimed at ensuring that any actions threatening social order, personal integrity or property, would be considered terrorist acts. There is another proposal in the works which also seeks to recognize the right of legitimate defense in response to an illegal or unprovoked aggression. If approved, the security forces will be able to use these regulations to justify the use of force and repression against demonstrators. Both bills are considered a priority for the government.